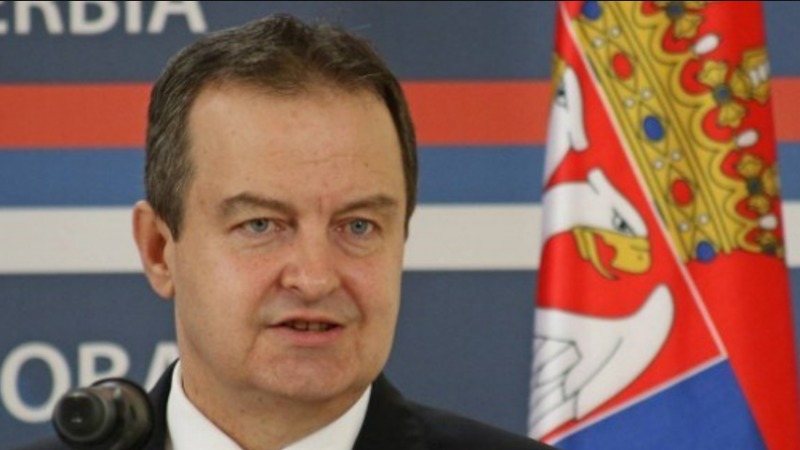 "It is with great pleasure that I can show the note from the Foreign Ministry, which says that Sierra Leone is withdrawing its recognition of Kosovo," Dacic said during a visit to the African country.

According to Dacic, this means that Kosovo does not have a majority in the United Nations.

There is no official confirmation from either Sierra Leone or the Kosovo authorities.

Serbia, for how long, is reportedly engaged in a campaign to persuade states that have recognized Kosovo to withdraw such a decision.

The international community has called on both countries to stop these practices and return to dialogue on normalizing relations.