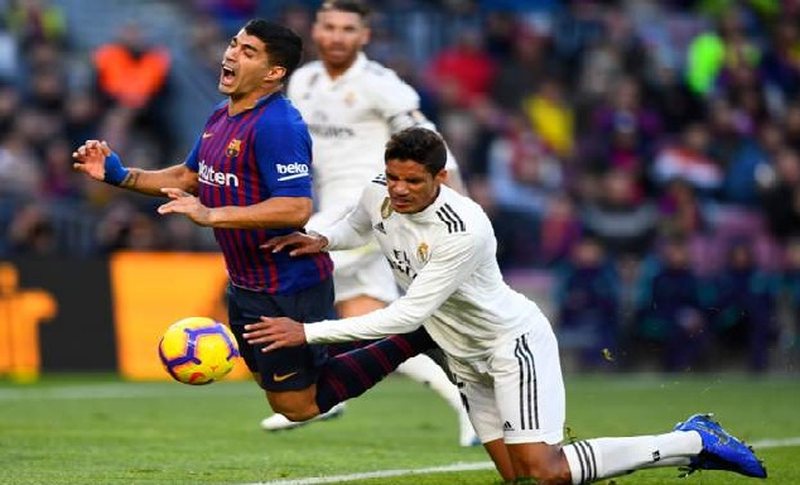 The Real Madrid squad scored an important victory in the title fight, beating Barcelona 2-0 at the Santiago Bernabeu.

El Clasico gifted a spectacle especially after scoring a goal, where the cases were not missing. In the first half it was a darker game, with Artur and Leo Messi having golden opportunities against Courtois, but the latter stopped both shots.

Real had some half-times and yet, the first half ended without goals. In the second half, Zinedine Zidane's team dominated everything by blocking Barcelona in all parts of the field.

This also brought the first goal of this challenge. An extraordinary pass from Toni Kroos made Vinicius Junior (71 ') penetrate and score 1: 0, thanks to Gerard Pique's diversion.

The Brazilian became the youngest player to score in an El Clasico in the 21st century.

By the end, Barca tried to react but Real were well coordinated.

When the match was expected to conclude with this result, newly joined Mariano Diaz (90 + 2 ') managed to seal the 2-0 victory over the Madrilen.

This was Los Blancos' 96th victory, as is Barcelona.

Real already climb to first position with 56 points, one more than Barca second.